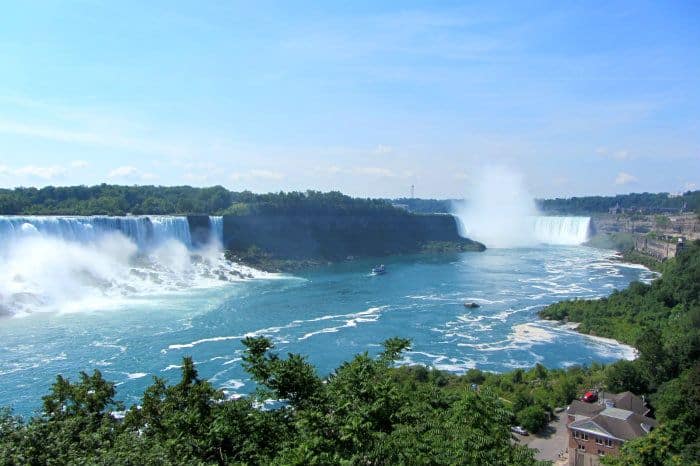 They were the ones who had planned on driving across the country to visit my dad’s side of the family in Newfoundland. They were planning on doing the gruelling drive so that they could stop in Northern Ontario to visit my moms friends and spend some time with them cruising around on a lake nearby. They usually do the drive in as little as ten days, barely visiting places along the way. It’s a verrrrrrry long drive.

Over the next week, we will be strolling through the beautiful city of Quebec, watching the highest tides in the world in New Brunswick, spending a day in Montreal, driving across Prince Edward Island, eating fish n’ chips in Halifax, visiting the UNESCO World Heritage town of Lunenburg and then taking the ferry across to Newfoundland for another two-weeks of amazing scenery, whale-watching, icebergs, family visits, fishing and hiking through the UNESCO World Heritage Site of Gros Morne National Park. I’m also hoping we get to visit Fogo Island and hoping we get to do a road trip to the Gaspe Peninsula, but we’ll see…

It’s gonna be fun but most importantly, it’s a once-in-a-lifetime chance to experience it with my future wife, mother, and father.