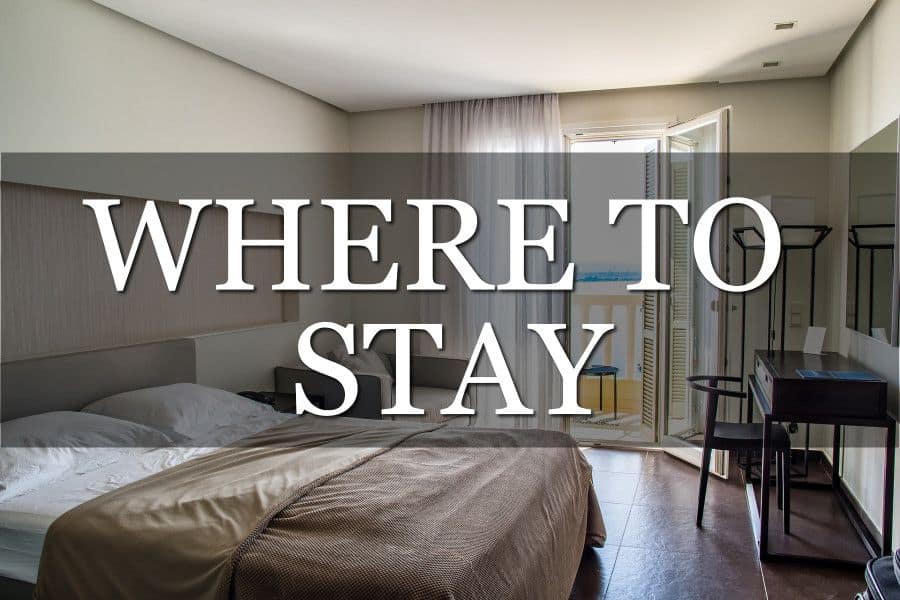 “No one realizes how beautiful it is to travel until he comes home and rests his head on his old, familiar pillow”.

By now you’ve probably figured out a place to go and have your flight or another mode of transportation lined up to get you where you want to go. That’s great! Now you need a place to sleep. A lot of people stick with traditional hotels and hostels but there are a plethora of options available if you want to be a little more creative.

Back in 2011, I went to Japan to attend a week-long conference in Osaka and added an additional week to explore and have some fun. Before getting on the plane, I decided to check out couchsurfing.org, which lead me to a guy named Mochan. Mochan is Japan’s most famous Couchsurfing host who runs his own organization called the Wish Club. Aside from hosting many people from around the world free of charge, he also owns a 20-person bus, which he uses to take his visitors all over the country. While the accommodation is free, he charges a mere $20/day for his country-wide excursions. It’s incredible. I stayed at his house for a couple of nights along with three other travellers from Vietnam and Spain. In traditional Japanese style, we all slept on mats. The next day, we jumped on the bus and toured around some other towns while enjoying some incredible experiences. We participated in a traditional tea ceremony and had a picnic around Mt. Fuji. We also stayed in one of Mochan’s friends’ swiss-style lodges near the coast. We celebrated Halloween drinking sake and eating home-cooked food. During my 12 days exploring Japan, I stayed in four different types of accommodations including Mochan’s house, various hostels, traditional hotels, and even a capsule hotel in Tokyo.

There are many different types of accommodation that suit both budget and experience. Not everyone who couch-surfs is doing it to save money. Most of them legitimately want to meet the hosts and spend time learning about the culture or the place they are visiting. Gone are the days when hotels and hostels were the only modes of having a roof over your head. In this chapter, you’ll learn about various kinds of accommodations and how to get the best deal.

The Best Way to Book Hotels Around the World

The Best Way to Book Hostels Around the World

The Best Ways to Book Home Rentals like Airbnb

How to Couch-surf Around the World

How to Become a House-sitter

How to Find Accommodation for Work (Work Exchange)

How to Camp Around the World