It all started in Laos

My wife and I were in Vientiane – the capital of Laos. We had just come from the north where we had kayaked through the jungle, boated to isolated jungle villages and lived it up in the beautiful city of Luang Prabang. Then I got an email. It was from a Canadian journalist who had seen my site, Canadian Free Flyers and wanted to do a story on me for the Toronto Star.

I was so excited. The Toronto Star is the biggest news publication in Canada. How did this lady find me? Over the past year, I had created a travel hacking site for Canadians but had yet to market it. I had maybe three customers who had bought the $47 package. I was too busy backpacking throughout Southeast Asia to worry about marketing the site. I was waiting until I got back to Canada. 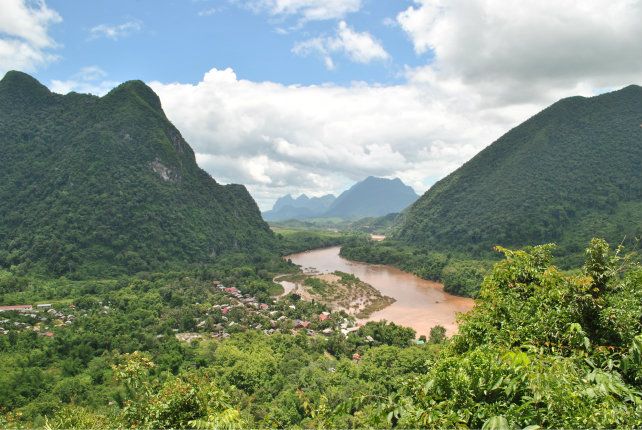 But suddenly, this journalist lit a fire under my ass.

I didn’t want to pass up the opportunity as it might never come again. In fact, I wanted to talk with her as quickly as possible as I know how quickly an opportunity can fade away. The next night I was on Skype, calling her on her Canadian cell phone from the rooftop of the hotel we were staying in. WiFi was shotty as you might expect and I ended up having to call her back four or five times to finish the interview.

In the end, it worked out though. In some ways, doing it from a hotel in Laos made the story better. I was living the life as a travel hacker. When I asked her how she found me, she said she was looking for Canadian travel hacking sites and mine was the only one that came up.

That’s cuz I was the only one!

That’s what had me so excited about Canadian Free Flyers in the first place. There were a ton of sites offering travel hacking advice in the United States but none offering advice just for Canadians. I started the first one, which got me in the Toronto Star. The journalist told me the interview would be coming out on October 15th, three months after the interview.

I had time to get my shit into gear.

I still didn’t have much time really. After all, my wife and I were backpacking through exotic Asian countries and the last thing I wanted to do was be behind a computer. When I could, I made sure the site looked half-professional and made sure the content was up to speed. Most importantly, I made sure there was a way for people to pay!

Over the next couple of weeks, we travelled around Laos and eventually flew to Myanmar, a country I had been wanting to visit for months! Myanmar was like stepping back in time. No franchise businesses, no ATM’s and barely a hospital. British colonial buildings in the big city were literally falling apart. Sanctions from many countries including the U.S. has kept Myanmar in the past, which may or may not be a good thing. Either way, it’s the people that make the country and Myanmar is full of the friendliest people on Earth. It really is a special place. 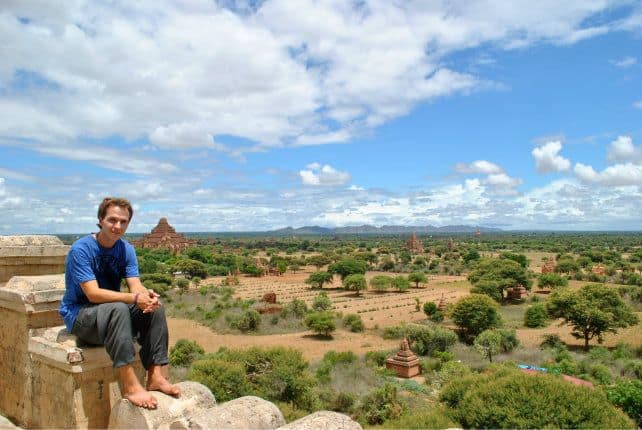 A couple of weeks into the trip, I decided to open my Paypal account to see what funds I had. Oops. Paypal was shut down immediately and I was locked out of my account. I guess that’s what a sanction means. Suddenly I had no way to open my Paypal account and now had to prove to the company that I wasn’t laundering money for someone in Myanmar. I needed to provide actual mail with my home address, which was difficult from overseas. After about four weeks and many talks with my parents, I finally had the account back up and was warned that it would be locked for good if I did it again.

Sheesh. Give me a break.

Now that I had access to my account again, I made sure it was linked to Canadian Free Flyers for the big amount of traffic I was sure to get from the Toronto Star article.

We had been in China for nearly two weeks. Having flown from Indonesia to China to attend my cousin’s wedding, we were now sitting in a hotel in the non-touristy town of Shizhou, waiting for the article to go live. Of all the countries to be in at this moment, China was probably the worst. I had no access to WordPress! UGH. This meant that I could not login to Canadian Free Flyers, which meant mucho stress for me on the biggest day of Canadian Free Flyer’s life. I also couldn’t access the Toronto Star’s website to see the article. I could’t access Facebook or any other social media profile either. I was screwed. I basically had to trust that everything was well. Such are the problems of a world-travelling lifestyle entrepreneur. Shit like this happens I suppose. Next time I’ll make sure I am not in China.

When we reached Beijing two weeks later, I was able to check Paypal. $5000! Over 100 people had paid for the $47 option and had created the biggest “entrepreneurial” day of my life. Up until that point, I had only made maybe $500 total during my online life. Canadian Free Flyers was my first actual online business and had just brought in $5000 in a couple of days. 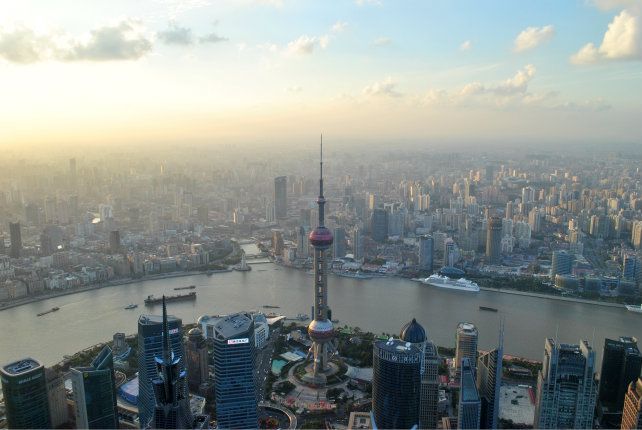 It felt unreal. It was such a proud moment to realize that I created this money out of thin air. I had an idea and created it all by myself with no knowledge of coding whatsoever. I simply built an average website using WordPress, laid out my knowledge of travel hacking and added a checkout button.

Three days later, my wife and I were back in Canada. The journalist had mailed me a hard copy of the newspaper, which had a full page dedicated to my story and some pictures of me on an elephant in Chiang Mai, Thailand. I was famous!

While the Toronto Star opportunity was luck in many ways, had I not put myself out there and made the effort to get the site online, they never would have found me and the interview never would have happened. That $5000 wouldn’t be in my Paypal account.

Since then, I’ve reached out to media myself and have been featured in the Globe and Mail, MoneySense, Metro, the Vancouver Observer, and the Flight Network. Canadian Free Flyers has since changed from a one-time fee to a monthly membership site that combines tutorials along with real-time deal alerts, which means I do all the research for members so they don’t have to.

It’s been quite the ride and its given me the confidence to pursue other business opportunities as well as reach out to more media. 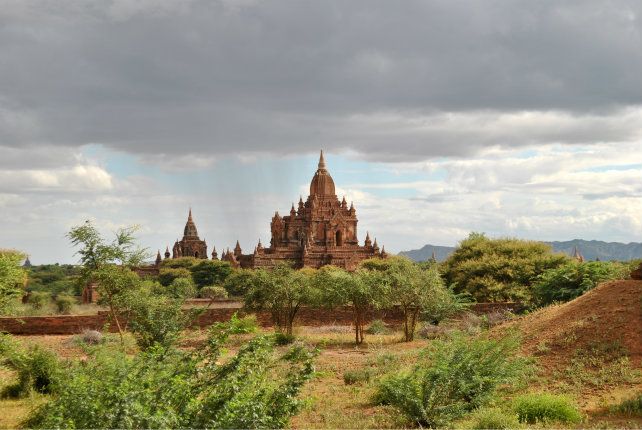 In the end, the most important lesson here is ACTION. Reading books, taking courses and coming up with ideas can be important but action is what you’ll ultimately have to do for any chance of success. You can’t keep dreaming about it or putting it off. You need to take the first steps and start building the path to your success.

You are your greatest wall and only you can climb over it.

Want some one-on-one coaching to get started in traveling the world or starting an online business? Visit the Live Limitless coaching page and let’s get started!