how to try new things 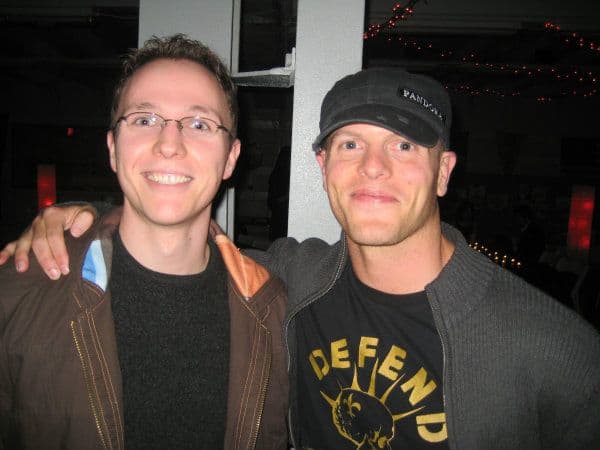