how to choose the right african safari 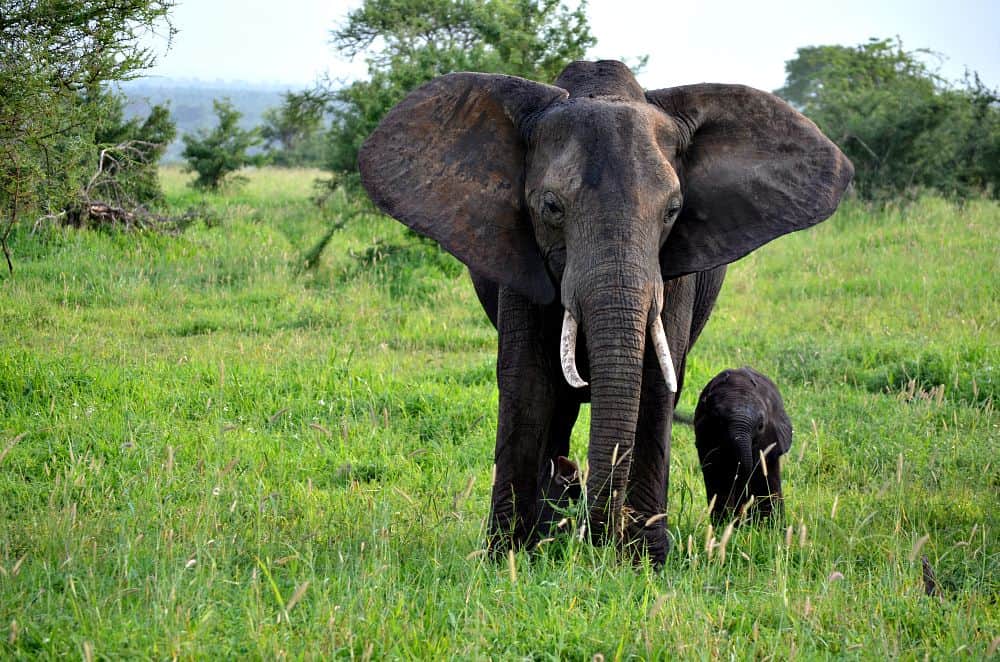 When one thinks of an African safari, thoughts of wild plains filled with giraffes, lion’s and elephants likely come to mind. After all, it’s one of the best places on Earth for wildlife encounters. A safari was something I had always dreamed of doing but due to the high cost, I had no immediate plans of making it happen. Then, an email arrived in my inbox.

The email came from an African safari company in Arusha, Tanzania called Tan-Pride. According to the email, I was talking to the co-owner, Greyson, who was interested in expanding internationally. He read my blog and wanted me to be their Canadian partner. I was intrigued by the offer but my “scam radar” went on high alert. I had to do some research to make sure it was a legitimate company.

I started with their website, which was very dull. Most links didn’t work and it certainly didn’t bode well for a company offering $4,000+ tours. I couldn’t find any reviews online, which also seemed odd. At this point, I would have turned down the offer but then I found a woman in one of my travel-related Facebook groups who also operate a safari company out of Arusha. After explaining the situation, she had her husband look into the company for me. After a few days, he confirmed that Tan-Pride was real. He confirmed that they had an office and a fleet of vehicles, although he also mentioned that the vehicles were not maintained to his standards. END_OF_DOCUMENT_TOKEN_TO_BE_REPLACED