how to live better

We hope for this because this is just a training scenario; a $30,000,000 training scenario for the Canadian military in which I am a simple actor…an “extra” so to speak. There are no cameras, however, and none of us are allowed phones or any electronic devices in the field. It’s relatively top secret and will determine the suitability of whether the soldiers will go overseas or not. I first heard about the exercise back in 2011 when my wife was searching for Spanish-related jobs. Since these training scenarios are to train the military for overseas operations, the villagers cannot speak English. This is why they try to recruit people with a second language. That’s also why I am just an “extra”, adding “population” to the various villages set up across a vast amount of land near Wainwright, Alberta. Definitely an experience to add to your Alberta bucket list!I only speak English and therefore, I cannot speak to the soldiers.
END_OF_DOCUMENT_TOKEN_TO_BE_REPLACED

If there’s one thing that really gets to me, it’s hearing people make excuses for everything in their life. They complain about this and that and how other people are simply lucky. Sometimes I give them possible solutions and they brush them of with yet another excuse. It’s exhausting.

I’ve fallen into this category more than a couple of times in my own life and I can certainly tell you that it gets you nowhere. If anything, it just makes things worse.

We all have enough time to learn something new and try new things. If your time isn’t prioritized however, it will go to waste.

Every one of them has an excuse.

It actually irritates me to see people throw away possibilities in life. I find it quite sad because it’s all bullshit.

Everything is a choice. 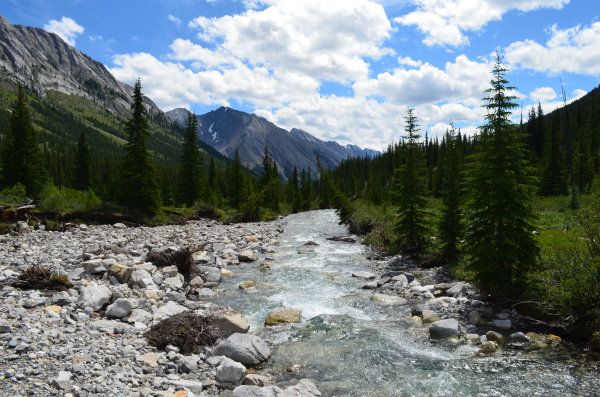 If you don’t have enough money, chances are that you’re not spending it right. You need to re-prioritize where the money is going and make a change. Your accommodation, eating habits, drinking habits and shopping habits are all choices you make. No one is forcing you to do anything.

If no one is hiring you, you’re doing something wrong. Maybe your resume sucks. Maybe it has spelling mistakes. Maybe you’re not applying for enough positions or maybe you’re applying for the wrong jobs. How about moving to a new city? Maybe you need to start for free or do something creative to get attention.

If you want to travel but never do, you haven’t made it a priority. It’s extremely rare for someone in a developed country to not be able to afford traveling somewhere exotic for a long period of time. What’s common however is that people either tell themselves lies such as traveling is too expensive or they are simply spending their money on other things instead. Others expect too much and have conned themselves into thinking they need 5-star hotels to change their life abroad. Ugh.

The point is. You have chosen where you are. Yes, we all have different circumstances and some of us have it a little harder but for the most part, you are where you are because you’ve put yourself there. Unless you’re living in North Korea where you’re literally imprisoned, you are free to make a different choice. It might takes months or years but if you want it bad enough, YOU CAN make it happen.

Unfortunately (or fortunately in my opinion), it requires effort. Government programs don’t pay citizens to travel and do what they want. You can’t lose weight by eating junk food. Great jobs are not bought at a vending machine and are rarely found in a job database.

If you do want to make a change and are ready for some small sacrifices, get started right away. Though you should never wait for the New Year, it’s here anyways! All you need is you and the desire to be somewhere different in life. 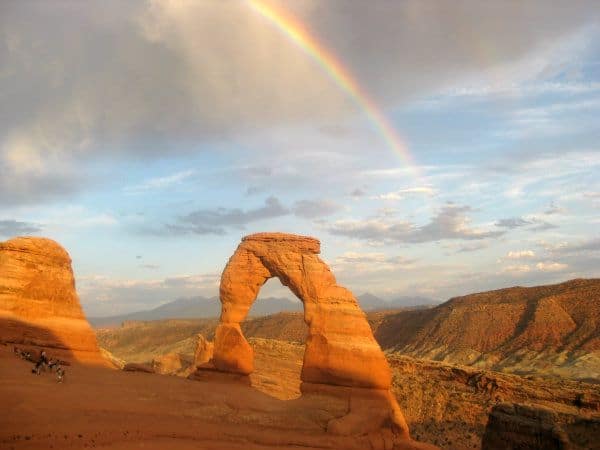 Make it a priority. Stop doing other things that cost you a lot of money. Stop buying new clothes. Stop buying alcohol at bars. Stop eating out at restaurants. Move to a cheaper apartment or a cheaper house. Figure out why you actually want to travel and know that you don’t have to be rich to travel the world. Create a plan and get started. You can also sign up for a free copy of the Limitless Travel eBook or Canadian Free Flyers travel hacking program.

Stop eating junk food. Eat less carbs. Stop drinking soda. Stop drinking alcohol. Commit to a 12-week program and get a gym membership. Work out every morning. Start sweating. Eat clean and drink lots of water. Take a before picture and cry yourself with happiness when you take your after-picture 12-weeks later. It really is this simple. The hardest part is perseverance.

Want to learn something new?

Maybe you want to learn how to create a business on the side or learn how to salsa dance or learn how to code computer programs. Did you know most of these things can be learned online for little or no money? Stop watching TV, take shorter showers and stop using social media so you can spend that time studying what you wish to learn. Make it a commitment. Do it everyday. Get out of the house and meet new people who want to learn with you. Try meetup.com. That’s just one option.

What I hope is that at least ONE PERSON will read this and be inspired to change themselves and move in the direction they wish to go in. You don’t need to know the destination – you just need to begin moving forward. The path will change as you move forward but at least you won’t be lost in the forest of life.

Share below and I’ll get back to each and every one of you.

For those wondering my plans for change in 2015, a lot of it is extensions of what I’ve already been doing. I plan on visiting about 10 countries. I plan on doing another fitness program when I’m back in Canada for the summer. I plan on being more happy, grateful and content. Most of all, I plan to focus more on business, even though it’s going to be VERY HARD with all the adventures planned.

I plan to LIVE LIMITLESS in 2015 because I’ve learned that 2016 is not guaranteed.