We hope for this because this is just a training scenario; a $30,000,000 training scenario for the Canadian military in which I am a simple actor…an “extra” so to speak. There are no cameras, however, and none of us are allowed phones or any electronic devices in the field. It’s relatively top secret and will determine the suitability of whether the soldiers will go overseas or not. I first heard about the exercise back in 2011 when my wife was searching for Spanish-related jobs. Since these training scenarios are to train the military for overseas operations, the villagers cannot speak English. This is why they try to recruit people with a second language. That’s also why I am just an “extra”, adding “population” to the various villages set up across a vast amount of land near Wainwright, Alberta. Definitely an experience to add to your Alberta bucket list!I only speak English and therefore, I cannot speak to the soldiers.

Sometimes, however, I do get to have fun. I’ve had the opportunity to do special effects, where I’m dressed up as a soldier and injured with wounds such as a bullet in my throat, a bullet through my stomach, and various other “traumatic” events. I’m then “rescued” by the military and their paramedics, and put into a LAV (similar to a tank), or another mode of transportation. The effects are insanely realistic looking. Bullet holes, head gashes, broken bones, and other severe injuries are created just like they’re done in Hollywood movies. Some people literally get sick just looking at it.

Some of my most memorable moments during these exercises have been flying in a Chinook helicopter to another city and then flying back in an American Black Hawk. It was such an incredible experience to ride inside these amazing aircrafts. How many people can say they’ve gone for a ride in a Black Hawk or a Chinook helicopter?

I’ve had a lot of interesting experiences in life, much too many to list here. Some of them include working on a sheep farm in Australia, acting in a movie, scuba diving with sharks, taking a shower at 40,000 feet during a first class flight from Dubai to Houston, jumping out of a plane at 15,000 feet, speaking about personal development in front of 400 people, driving across Canada for 150 days, bungy jumping off of a bridge, climbing volcanoes, sleeping in hammocks in the Colombian jungle, and so forth. I married a Mexican girl and rescued a Cuban street dog. I’ve driven a motorbike throughout Southeast Asia and got an anchor through my foot in Cambodia, the same country that I ate a tarantula in. I also startled a group of wild silverback gorillas in Uganda, which was pretty unnerving. Then again, it was probably more dangerous when I fed a wild hyena with my mouth in Harar, Ethiopia. Who knows? Perhaps it was even more dangerous to fly over Burning Man in a little 4-seater Cessna wearing only my boxers while sitting next to a Navy Seal. Okay, maybe not, the Navy Seal would have protected me. Right?

You know what’s more dangerous though?

What is life if it’s not spent doing things that interest you and excite you? If you’re not putting yourself in at least some form of “danger”, are you really living? One of my biggest fears throughout life has been to wake up one day when I’m 75 and saying, “shit, I wish I done that”. That fear isn’t so strong anymore, but it was one of the fears that drove me to do so much with my life. 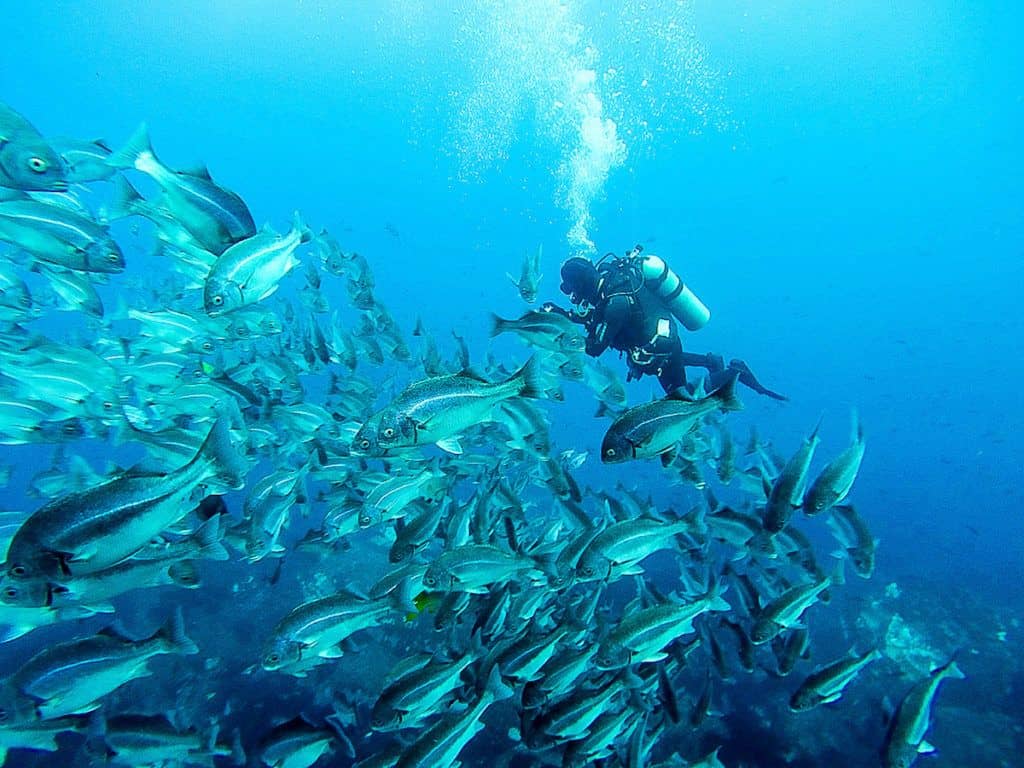 A lot of people ask how they can become an interesting person. Entire books have even been written on the subject. It’s really quite simple. To become an interesting person, you have to do interesting things. By doing exciting, interesting, and cool things, you’ll develop lots of REAL entertaining stories; shit you couldn’t possibly make up. Then, when you meet people, these stories will naturally come out, and suddenly, people will wonder who the heck you are and how you’ve managed to do such amazing things. Hopefully, you’ll also become better at listening to other people’s stories because you’ll realize that everyone living has had something interesting happen in their lives. Everyone. Even if they are relatively boring, you’ll be able to find something cool about them.

I’ve got a fever, and the only cure is more experiences, baby. Okay, that’s not nearly as funny as Will Ferrell saying “more cowbell, baby”, but it’s basically how I feel every day. I have this insatiable desire to experience everything, or almost everything, at least once. It’s been a driving force of mine since I was maybe 16, although it really only blossomed around the age of 24. In fact, I didn’t even know it was a desire until I reached my early twenties and began to try new things more often. 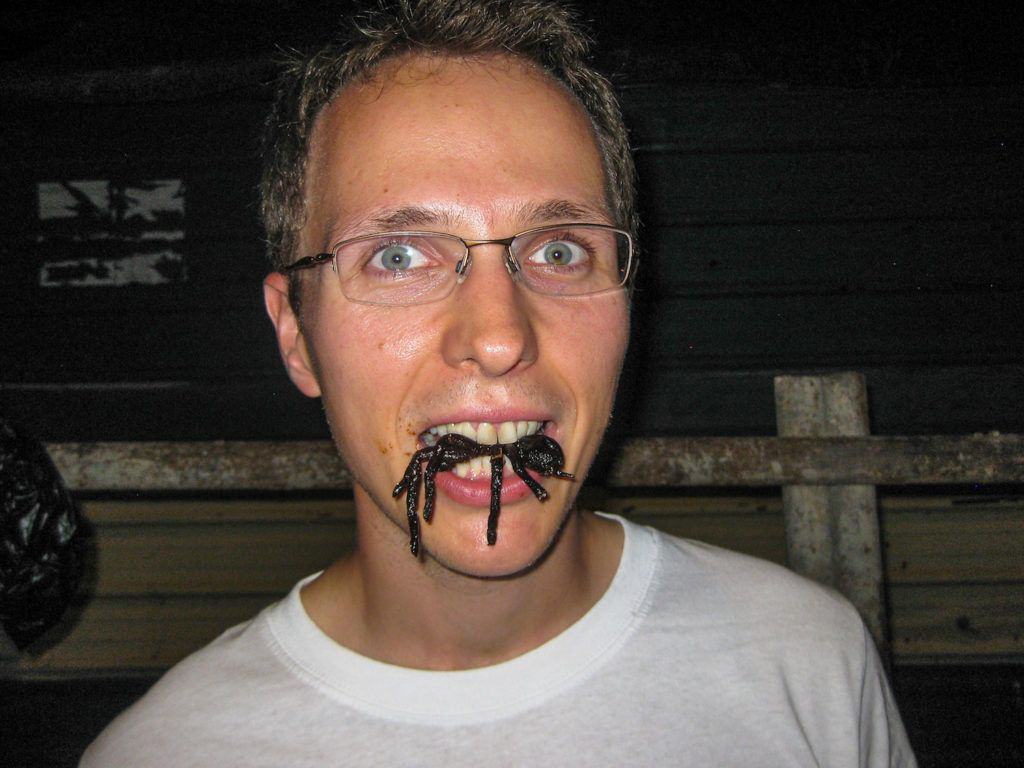 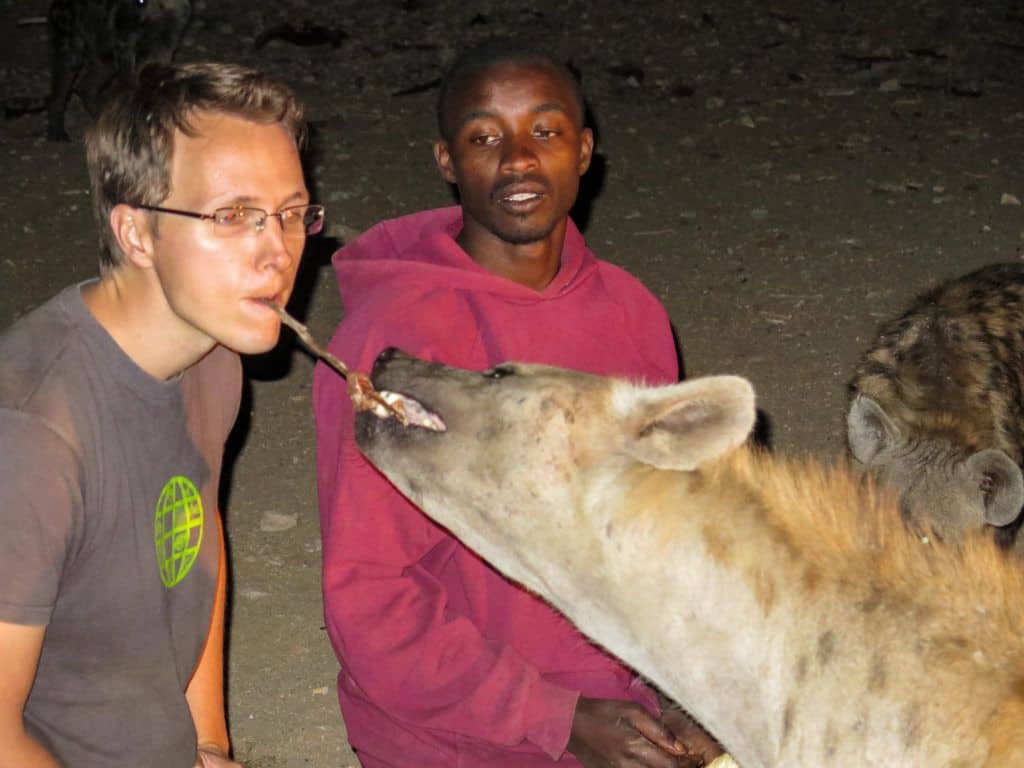 The first time I realized that I had become an interesting person was at a meetup I was attending in Calgary. It was a meetup filled with writers and creative types. As a writer, I had gone to meet more writers, and as we discussed life, my stories naturally came out. They would then continue to ask questions, which would bring up more stories. Suddenly, more people had joined the circle wanting to hear about my travels and adventures. Then it clicked; I was interesting.

Live your life to the fullest. You only get one.