Note: This is part two of a two-part story. If you’re new to the story, please read Part One: Driving to the Arctic Ocean first. 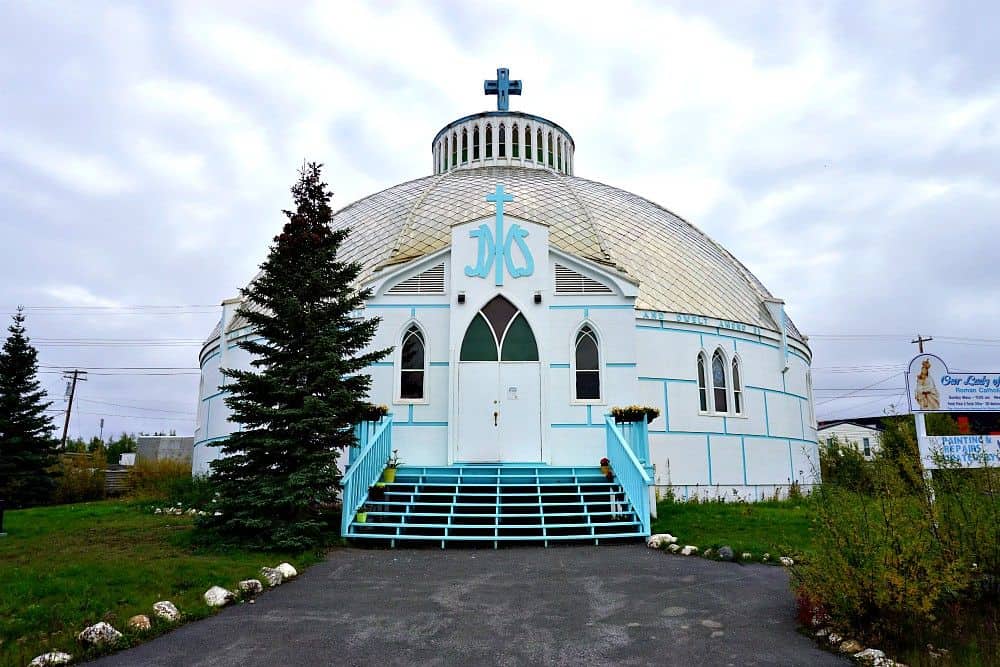 After a night in Eagle Plains, we drove more, and more, and more before taking a ferry across the Mackenzie Delta to Fort McPherson where we stopped for gas. By now, the scenery was getting to be slightly more flat, although we still found trees along the way. Eventually, maybe 4-5 hours later, we arrived in Inuvik, the biggest town in the Arctic. Here, we found amazing accommodation at the Mackenzie Hotel and were able to enjoy some really good food such as fish tacos at Alestine’s, an eclectic local restaurant where the kitchen is inside a yellow school bus. We love finding local restaurants like this but it’s certainly no secret. Aside from Alestine’s, we still used our camp stove to cook many other meals as there wasn’t a huge selection in the area and the grocery store prices were quite insane. A single Gatorade was $7! I really don’t know how people can survive with these prices but I suppose that’s why hunting and fishing are still so popular. END_OF_DOCUMENT_TOKEN_TO_BE_REPLACED

Yup, that’s right. I was literally allowed to drive the highway before it was opened to the public. I even had a construction crew join me! But first, back to the story. END_OF_DOCUMENT_TOKEN_TO_BE_REPLACED