I’m 25, what should I do with my life?
This was the question that popped up in my Quora feed. For some reason, I felt inspired to answer it. After all, I love to share advice that I wish I would have had when I was 25. or 16, or 18, or 20, and so forth. In fact, I think a lot of this type of advice is good for any age. Of course, I’m not a “life professional” by any stretch, but I have done some interesting things and have met a lot of people from all walks of life. I’ve read a lot, lived a lot, and have learned from many different people along the way.

END_OF_DOCUMENT_TOKEN_TO_BE_REPLACED

(Disclaimer: This is my personal experience with having PRK/TSA eye surgery done in Calgary, Alberta. I am in no way a doctor nor am I recommending you get the surgery. This is a very personal decision and you should absolutely seek the advice of a professional before making any decisions.)

For as long as I can remember, I’ve worn glasses. I’m not sure exactly when I was prescribed glasses but it was definitely in the early years of elementary school. They started off as big ugly things. Big glasses that stand out in pictures and make me cringe when I see those photos now. Slowly, they became smaller and smaller, but still relatively ugly. Eventually, I also tried out contacts, but due to my strong astigmatism, they were expensive and not very comfortable. END_OF_DOCUMENT_TOKEN_TO_BE_REPLACED 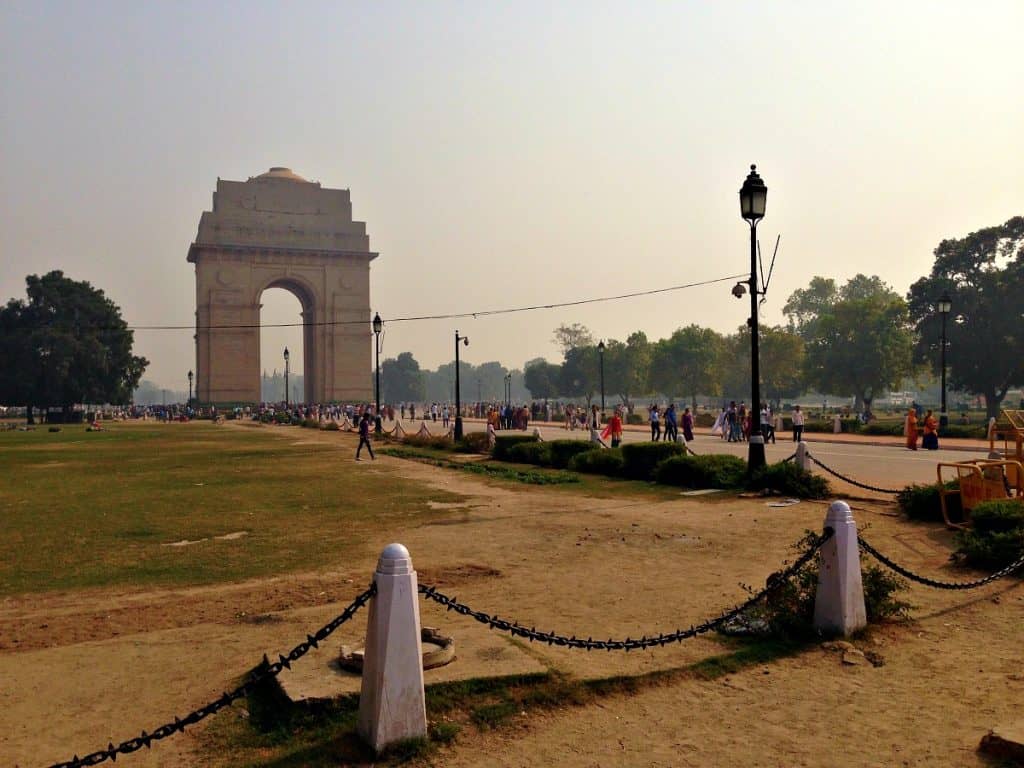 Our experience there was similar to what many other experience in India. We loved parts, hated parts, and were challenged in various ways. Most travellers will say you’re guaranteed to get sick on your first visit to India, and while we didn’t get very sick in the country itself, we did bring home a parasite, which took a month to get rid of. We saw some incredibly beautiful historical sites, met some wonderful people, went on many adventures, and ran into a fair number of scams. Let’s start with Delhi, one of India’s most populated cities and a popular travel destination for solo travellers when starting to travel around Asia. END_OF_DOCUMENT_TOKEN_TO_BE_REPLACED 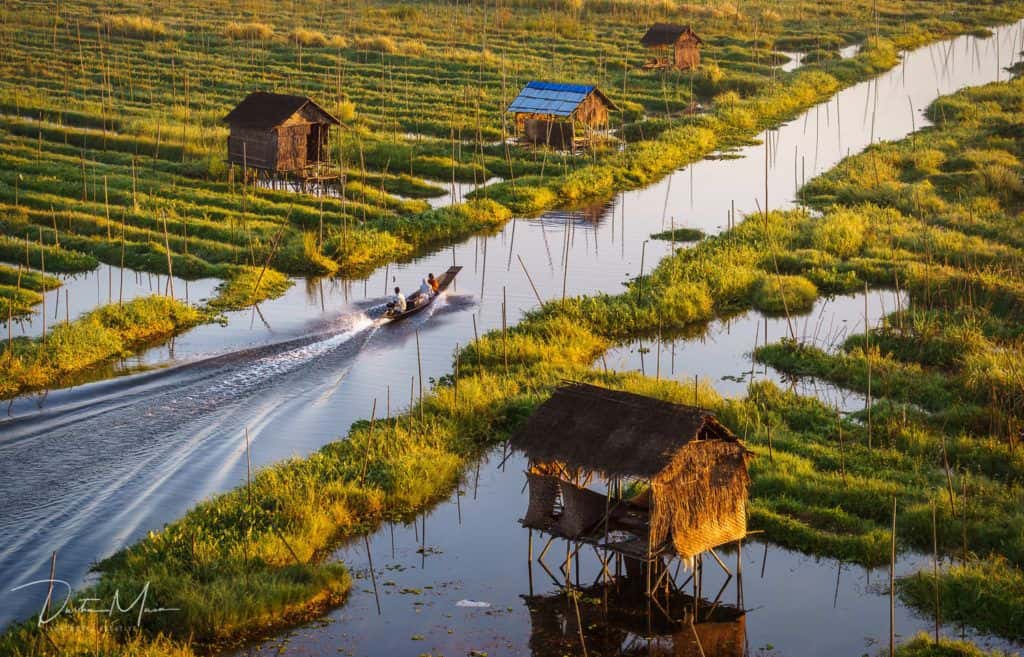 Myanmar was so “off the grid”. One thing that’s easier now is preparing for your trip with Myanmar visa. When we went, we had to do it in Bangkok at the embassy. There was also no ATM’s in the country when we visited and visitors had to bring in all the money they think they would need, which had to be mint-conditioned US currency, no later than 2006 at the time. I remember walking up to a money exchange place in Bangkok, and after telling him where we were going, he had to open a “Special drawer”, which contained the money I would need in Myanmar. That was the beginning of a truly unique trip that can never be replicated, simply because the country has changed so much since then. END_OF_DOCUMENT_TOKEN_TO_BE_REPLACED

We hope for this because this is just a training scenario; a $30,000,000 training scenario for the Canadian military in which I am a simple actor…an “extra” so to speak. There are no cameras, however, and none of us are allowed phones or any electronic devices in the field. It’s relatively top secret and will determine the suitability of whether the soldiers will go overseas or not. I first heard about the exercise back in 2011 when my wife was searching for Spanish-related jobs. Since these training scenarios are to train the military for overseas operations, the villagers cannot speak English. This is why they try to recruit people with a second language. That’s also why I am just an “extra”, adding “population” to the various villages set up across a vast amount of land near Wainwright, Alberta. Definitely an experience to add to your Alberta bucket list!I only speak English and therefore, I cannot speak to the soldiers.
END_OF_DOCUMENT_TOKEN_TO_BE_REPLACED

Back in November of 2017, my wife and I went to Cuba, a place I had long wanted to visit. Its uniqueness, history with revolution and communism, and relatively closed-relationship with much of the world had always piqued my interest. I love visiting places that are so different than my home country. We went for just over two weeks, which proved to be a little too long in the end. Maybe its because my wife is from Mexico, or because we’ve travelled a lot through Latin America, or maybe just due to the overall cost of traveling around Cuba, but we were somewhat disappointed.

We still had a good time. We loved exploring Havana. We loved dancing in Trinidad. We loved meeting locals and hearing their stories, albeit through my wife as I don’t know enough Spanish. But it just wasn’t a place we fell in love with. Foreigners are charged excessively compared to locals. We felt like $-signs sometimes. The food is very bland and for anything more than bland, the prices are on par with Canada, the USA, and Europe. We enjoyed our time there but had no intentions of returning.

But then we did return, thanks to a street dog we named Cheerio. Cuba is full of street dogs – friendly little animals that have been given up by their so-called owners. Forced to fend for themselves, they tend to cherish foreigners who aren’t used to seeing street dogs and therefore show more love and affection than locals do.

Seeing street dogs breaks my heart. After all, it’s doubtful that they’ll live very long. With dangers such as cars, starvation, disease, and “government control”, life on the streets is often short-lived for a canine. I wish I could help them all but just like global hunger and pollution, there’s not too much I can do on a large scale. So, in terms of street dogs and cats, we usually try to give them a treat or some water, give them a little love, and then bid them farewell.

That is until we met Cheerio in Cienfuegos, Cuba. As we walked through Parque Jose Marti, this little dog ran up to us, so excited, wagging her whole bum in the process. It was the first time a street dog approached us so cheerfully, looking for some affection.
END_OF_DOCUMENT_TOKEN_TO_BE_REPLACED 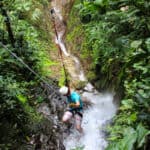 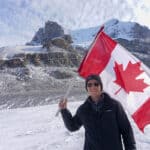 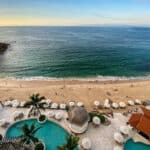 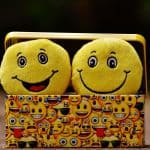 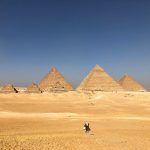